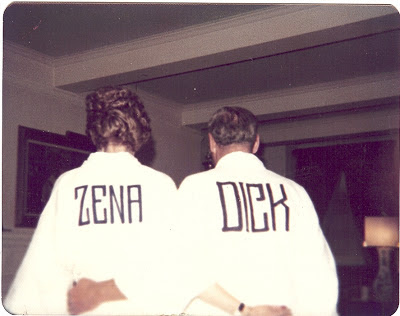 My sister and I are embracing the awkwardness! And sending a huge "thank you" to Mike and Doug - the co-founders of Awkward Family Photos - for supporting Team Winston Cup-Cakes and making us feel like rock stars with a heartfelt donation for our fundraising efforts.. Who would've thought that one 1970's Kodak Instamatic rounded-corner photo of our parents in some goofy, personalized robes would become a Saturday Night Special???

The fact the photograph still exists in tact is awesome. Of course, there is still some "sisternternal" debate about whose holiday-spirited, fun-loving idea it was to have our parents pose in their new swag, but who cares - who doesn't LOVE fluffy new robes???  and it was the 70's. Maybe they they could have opted for something less teeheehee for our Dad. Our friends snickered. We snickered. Bottom line. Sorry, Dad. But do they even still have Dick as a souvenir license plate keychain magnet option anymore? Zena was a challenge enough when it came to cheap crap. Rare find for such a beautiful name. But then came Xena Warrior Princess. Can I just say: "Thanks for nothing there!" ??? 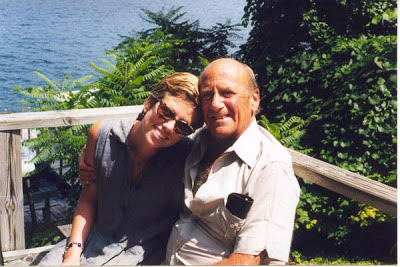 Dick. Our Dad was a Dick. Dick Winston. Sooooooo Mad Men. He drove a Dadillac, he played golf, he loved The Odd Couple, he took his kids bowling. Our Dad was anything but a dick... he was Daddy... but I digress. Everything you need to know about him is right here... well, there on that link that says "Daddy".

A few years ago, I submitted the photograph of "the robes" (above)  to Awkward Family Photos, and only by chance noticed they used it. That called for some serious sister cyber-bonding - lots of virtual high-fives, more snickers, lots of likes and shares, and a permagrin. I wonder if I can put it on my resume!

Happy Valentines Day a little late... oh, and this is Zena. 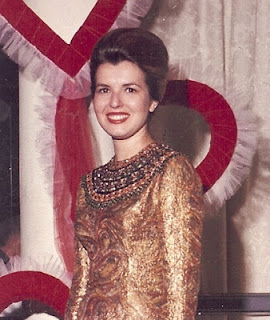 Just a quickie: A photograph of our mother that night ended up in a 1962 copy of Women's Wear Daily. I still have it.  There's my "cool fact" for the night. Yup, from Park to Podunk. Permagrin.